I LOVE YUM CHA. I REALLY REALLY LOVE YUM CHA. Except I don't usually get to go Yum Cha. :(
I probably go......twice a year? That's because my Dad has a weekly ritual of going to Yum Cha with his friends, so when it comes to the weekend, he's all Yum Cha'd out! How rude! Determined to put a stop to this situation, I dragged a friend along (Actually, I don't think there was much resistance there!) for a bout of yum cha gorging at Great Century Restaurant in Bankstown.

The great thing about this place is that there is usually heaps of parking in Bankstown, the food is good, the portions are quite decent, AND you get 20% off Yum Cha Mon-Saturday! OH YEAHHHHHH BABY!

Despite getting a crappy seat by the fish tanks where most trolleys cannot go past, we still managed to get a heap of the dishes we love! 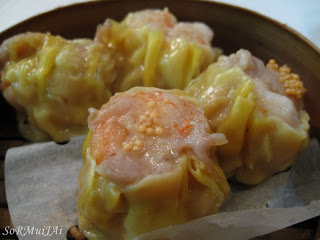 I cannot go yum cha without ordering atleast one steamer of these. Luckily, I'm not with my nephew today, who will ONLY eat siw mai. He'll easily eat 4 steamers of these just by himself. And me, being the older Aunt, will need to give up a few of these babies to him because I'm suposed to. Hmpf. But today, it's all mineeeeeeeeeeeeeeeeeeeeeeee!! 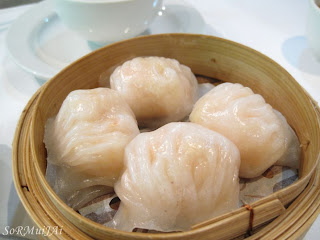 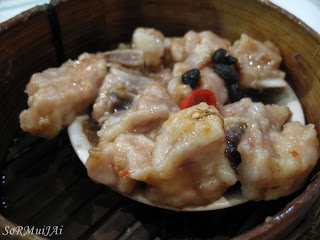 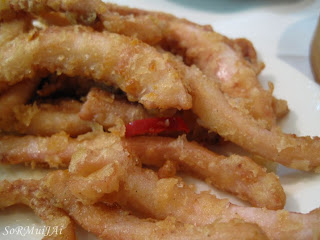 Salt and pepper calamari
The first 2 times these came out, we couldn't flag the waitress down because of where we were sitting. By the time we got our hands on these babies, they were cold :( 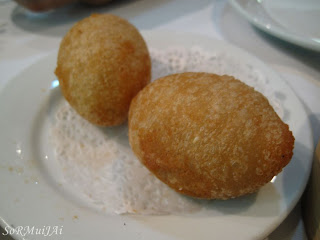 Harm Sui Gok
These golden babies are crunchy and chewy at the same time. It's filled with pork mince, dried shrimp and mushrooms. There were actually 4 on the plate, but we were hungry! 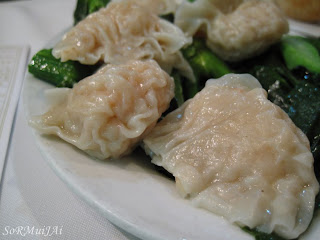 Sui Gau
Standard won ton like dumplings. Quite nice, but not really worth the price. I think they put this down as an "Extra Special". 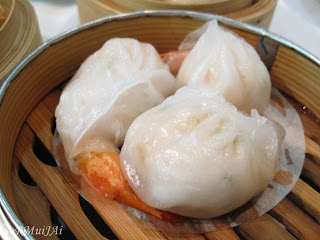 Whole prawn dumpling
This one had a whole prawn on the tail, wrapped with prawn mince and then the wrapper. Really nice, but I still like the classic Har Gau. 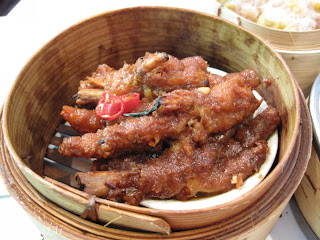 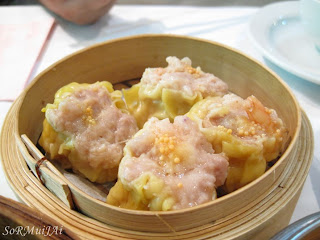 A second round of Siw Mai!
Teeheheheheeeeee! My nephew isn't here, so I get to have another steamer full to myself! Woohoo!!

The whole bill came to around $55. A bargain if you ask me! We didn't even finish all the food and ended up taking some of it home.