A weekend of fresh homemade food

Ever since I stopped boxing on Saturday mornings, I've got a little ritual with my parents. We generally spend the morning doing a bit of grocery shopping around the local fruit stores, grocery stores and the Flemington Paddy's Market and afterwards, I would take them out to lunch. Nothing fancy, just cheap asian food served in big bowls. However, after my week of nonstop eating out plus the fact that we got some really good ingredients, I thought we should do a bit of home cooking. 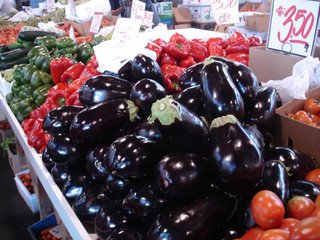 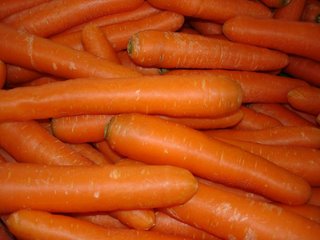 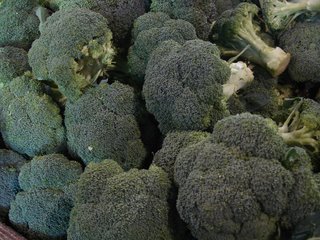 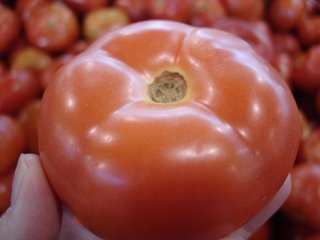 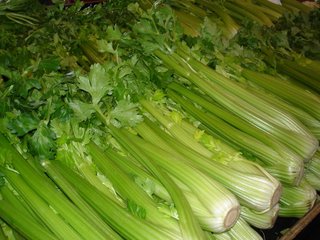 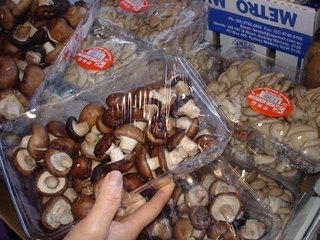 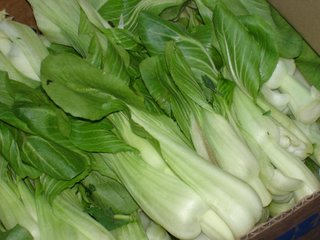 Shanghai Bok Choi $4 a BOX (And its just the best centre bits!!)

First thing we did when we got home from the markets was knock up a BIG bowl of fresh steaming hot noodles with a combo veggie and roast duck soup. 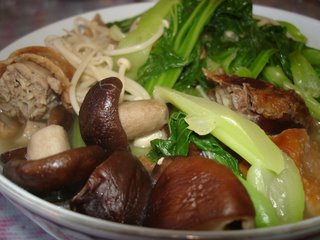 Doesn't look too appealing, but its one of the best damn soups you'll ever have. We actually get a constant supply of roasted duck head and necks which we use in our soup broth. The roasted duck gives the soup a sweet yet aromatic taste. I would prefer this to chicken soup any day!!


With all the fresh fruit and veggies we bought, I thought I'd make the most of what we had. 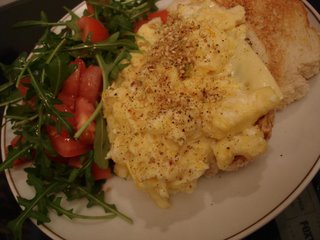 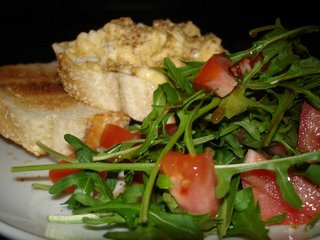 Last week we went to Campsie as a part of our Saturday ritual to visit this new store that basically sells large amounts of frozen food. From frozen dumplings, to crab claws to flounders and lobster balls and also.....frozen Ramen. So of course I had to buy a few packs to try. It is basically fresh ramen that has been frozen and includes a liquid stock base. So with what was in my fridge, I tried to make my version of the Shoyu Ramen. Step 1 is to gather all the necessary ingredients (Or whatever is in your fridge). 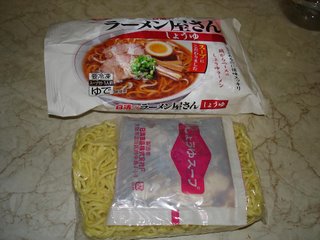 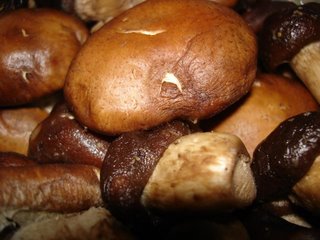 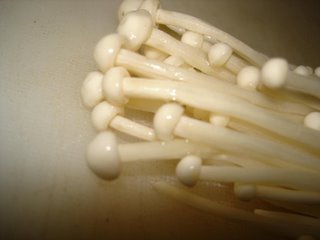 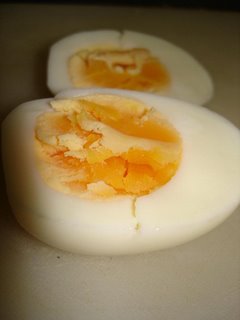 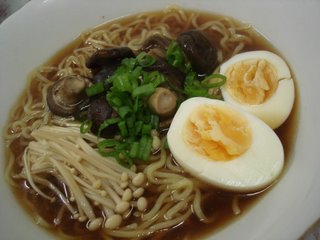 End product
So what do you think? Almost looks as appealing as the packaging! Tasted pretty damn good as well! I think I'm going to stock up one a few more of these. Its almost as good as Shin Ramyun. ALMOST. 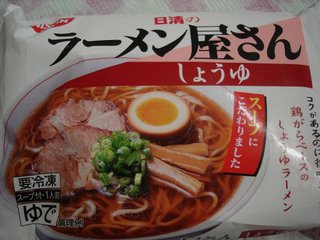 Posted by SoRMuiJAi at 9:41 PM